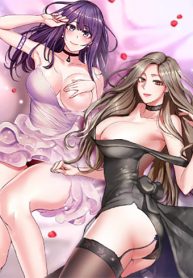 rawmanga.mobi is also the platform for combining multiple media together to create unique aesthetic effects and new genres.

“You are just my type!” Jeon Jae-woo joins P&M, a theater and film club after twists and turns. But what? The beauties of the club actively attack Jeon Jae-woo! Will Jaewoo really be able to survive the offensive of the girls and win her own love?